Since his death in 1918 Robert Ross has remained something of an enigma. The essence of 'Robbie's' life was his role as Oscar Wilde's devoted friend and dedicated literary executor. Generous and fearlessly loyal to Oscar in moments of darkest adversity, he later worked tirelessly to restore Wilde's reputation as a writer, only to be subjected to years of harassment and persecution from Wilde's ame damnee, Lord Alfred Douglas, and the moral crusader T.W.H. Crosland. Forced to seek legal redress against their accusations of sodomy, anarchy and socialism, Ross found – as Wilde had found – that the Law could not protect him. 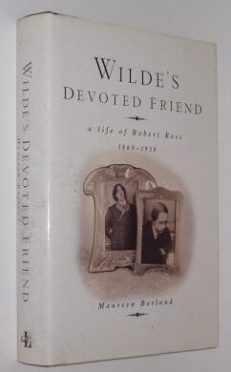